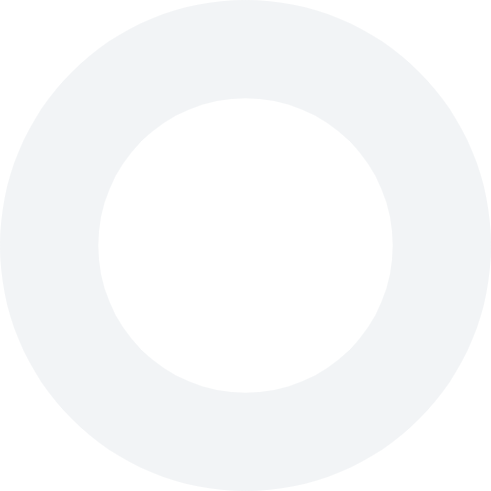 How do I redeem a reward?

First and foremost, the condition is of course that you have collected enough points for the reward.

You can then follow the following steps at the merchant:

1. Scan the QR code with your smartphone or press ‘Scan card’ and scan your card.
2. The current number of points appears. A ‘Redeem’ button will appear behind the rewards for which you have saved enough.
3. Tell the merchant you want to redeem a reward and press the ‘Redeem’ button behind the reward.
4. Confirm with the ‘Redeem reward’ button.
5. The reward is redeemed and appears at the top left of the screen.
6. Press ‘Continue’ to collect points in the next step.
7. Your points are entered and added.